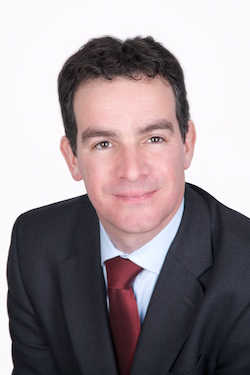 Arjan van Bussel started his professional career as one of the pioneers of securitisation in the Netherlands. Over time he broadened his scope to include a wide range of financial products, on a pan-European scale. Arjan has delivered deals from origination to execution in securitisation, credit default swaps, interest rate hedging and inflation linked facilities. He is best known for his many commercial real estate transactions and his earlier specialty in residential mortgages. In total, Arjan has raised more than EUR 42 billion in debt financing for his clients.

He began his career in 1998 in the residential mortgage-backed assets division of Dutch bank NIBC.